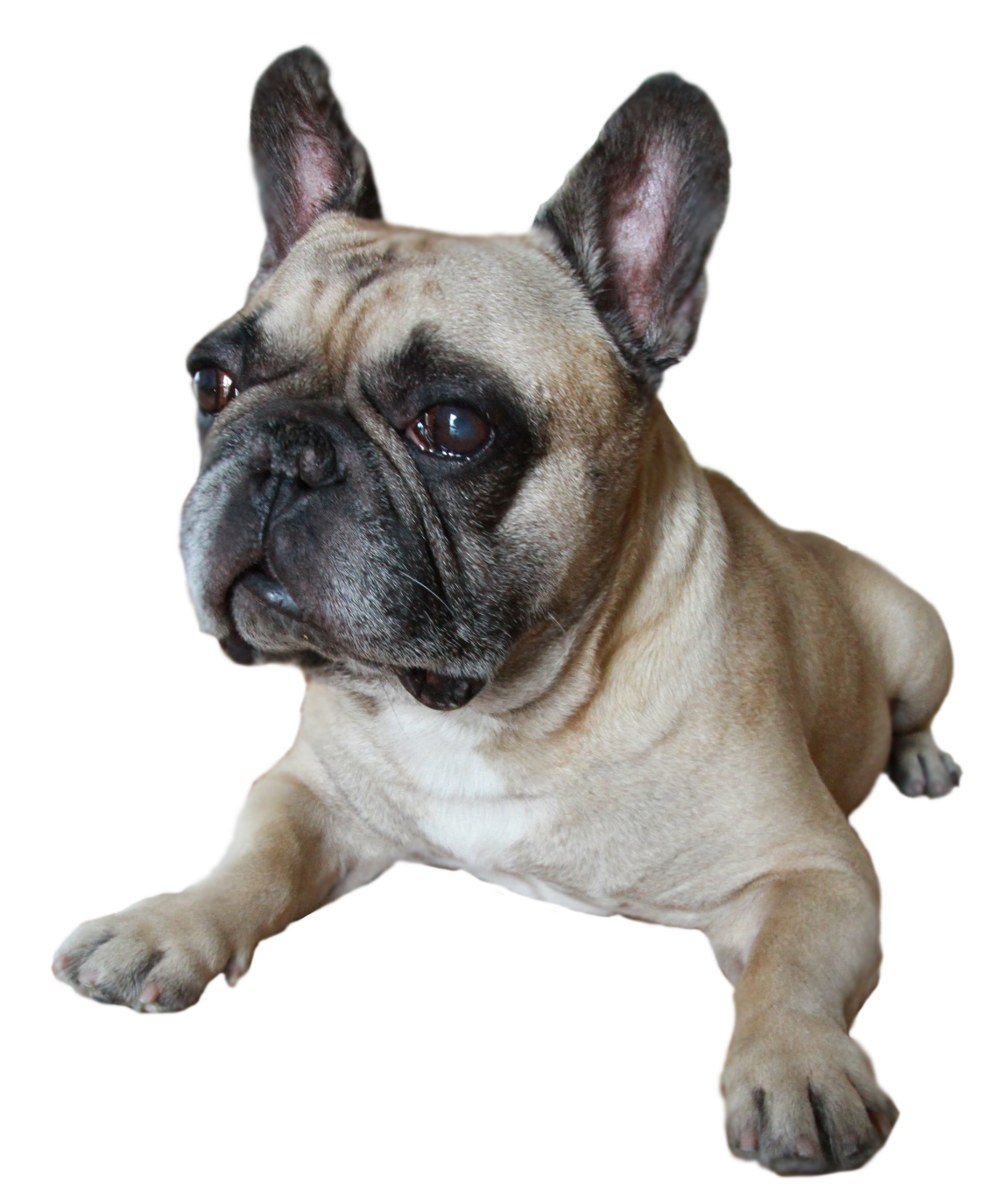 Posted at 23:18h in dog hydration, good treats for dogs, healthy dog treats, how to save sick dog, old dog, PETVIM, save dying dog, sick dog by admin 0 Comments
1 Like

On 15 September 2016, the face of PetVim, French Bulldog ‘Hugo’ turned 13 and is now believed to be Australia’s oldest living Frenchie.

Over two and a half years earlier, (Saturday, 25 January 2014), Hugo collapsed in the garden of his home in South Brisbane, Australia. His owner Gabrielle Amies decided that it was best to take him to the local West End Vet.  After a brief examination, Hugo was given a diuretic and put on oxygen and Gabrielle was told that he was in acute heart failure and it was best to euthanize him.

Against the Vet’s wishes Gabrielle took Hugo home and began feeding him a blend of all natural superfoods packed with vitamins and minerals that included Coconut Water, Maca and Pink Himalayan Sea Salt. “I have a passion for natural health and am very knowledgeable on superfood supplements,” Gabrielle said. Within three days of trialling her blend, incredibly Hugo was running around and playing with his ball. With daily use he got better and better.

With this formula and the help of Australian A &H Food Consultants and Renowned Veterinary Surgeon, Physician, Naturopath and Medical Herbalist Dr. Elaine Cebuliak,  Gabrielle went on to develop what is now known as PETVIM – the worlds first and only all natural, soluble superfood vitamin and mineral supplement for cats and dogs.

Nearly three years later and taking PETVIM every day,  Hugo is still going strong and walks over 3km a day!  PetVim has helped save many sick dogs and cats around Australia..maybe it can help yours?

My name is Gabrielle Amies and this is the story of PETVIM.