PETVIM | WHAT WOULD YOU DO IF YOU WERE FACED WITH THIS DECISION?
PETVIM is the only all natural, soluble superfood supplement for cats and dogs. The powerful blend of 7 nutrient rich superfoods can help your pet stay healthy, happy and hydrated.
17130
post-template-default,single,single-post,postid-17130,single-format-standard,theme-bridge,et_divi_builder,woocommerce-no-js,ajax_leftright,page_not_loaded,boxed, vertical_menu_transparency vertical_menu_transparency_on,,qode-child-theme-ver-1.0.0,qode-theme-ver-5.7,wpb-js-composer js-comp-ver-4.3.4,vc_responsive,et-pb-theme-bridge child,et-db,et_minified_js,et_minified_css,elementor-default 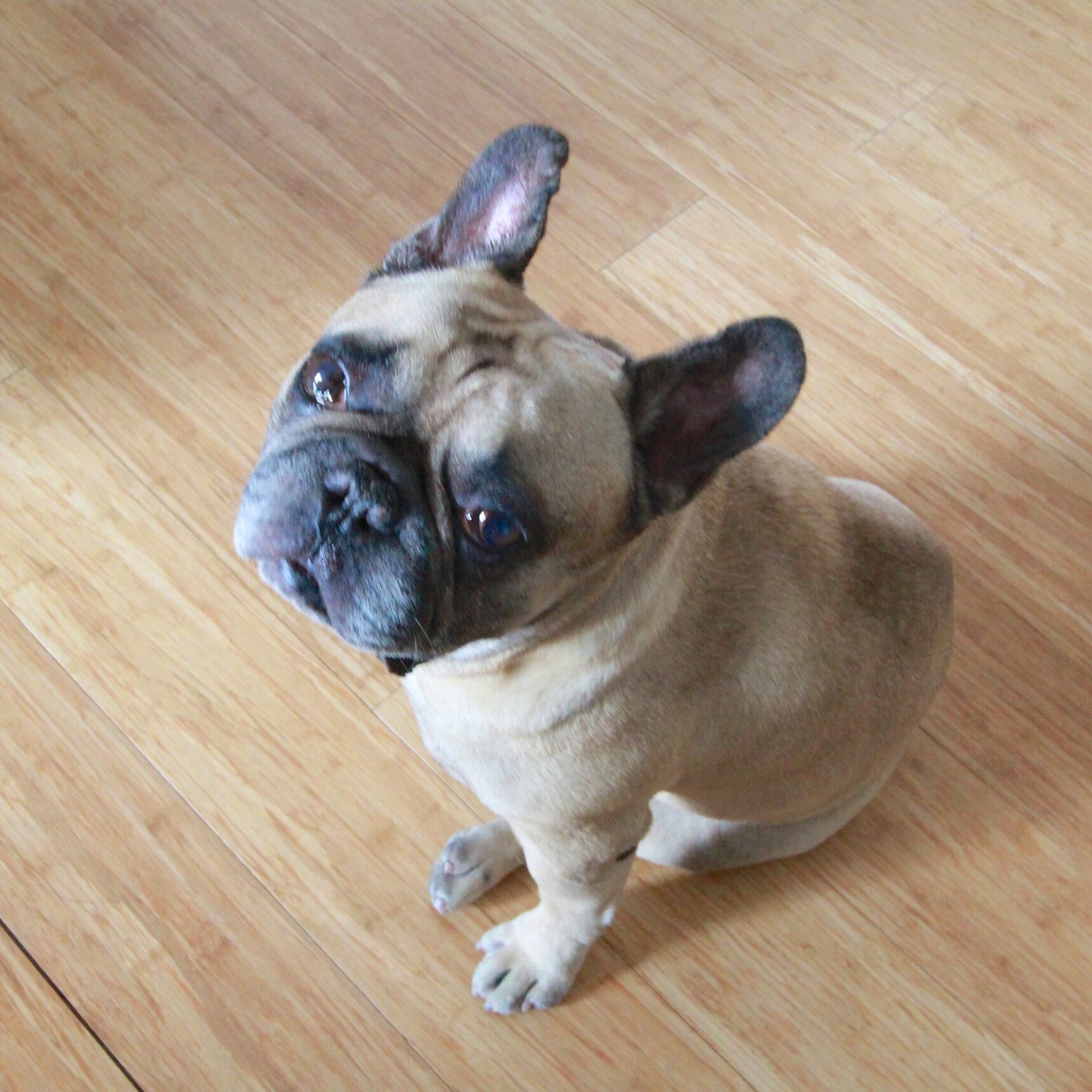 08 Jun WHAT WOULD YOU DO IF YOU WERE FACED WITH THIS DECISION?

About 10 years ago Qantas banned the transportation of certain flat-faced breeds of dogs on flights longer than five hours. I know this story only too well as my French Bulldog ‘Hugo’ and I were part of this ban.

You see flat-faced dog breeds like French Bulldogs, Pugs, Bulldogs and Cavalier King Charles Spaniels have shorter skulls. This causes their nose, tongue, soft palate and teeth to be crammed into a relatively small space. This reduces the size of the airway and thus compromises their breathing.

The hotter the temperature, the harder these poor dogs need to work to cool down by panting. As a result, the upper airway tissues swell, which further reduces airflow and eventually causes an airway obstruction. This in turn causes them to get even hotter and suffer even more. It’s a life-threatening, vicious cycle.

When you fly your dog overseas, you can only imagine what happens to them when they are placed in a strange cage, in the dark cargo hold of a massive metal aircraft. PANIC.

With flat-faced breed dogs, this state of panic compounds as they are already compromised with their inability to breath as well as longer nosed breeds. In some cases, they panic and struggle with breathing so much they inevitably start hyperventilating and on long flights eventually die. As with the case of the last English Bulldog Qantas flew on a long-haul flight from the UK back in 2008..

At the time of the ban I was on holidays in Dubai. I’ll never forget the call I received that day from the UK Pet Transportation Handling Agent ‘Ryslip’; who were looking after the transportation of Hugo on our imminent relocation from London to Australia.

“HELLO Gabrielle, sorry to disturb you on your holiday, but…. (aren’t you just waiting for the worst when you hear the BUT word ) …. we urgently need to advise you of a Qantas ruling.”

“Qantas now no longer permits the transportation of certain dog breeds on long haul flights over 5 hours. One of these banned breeds is French Bulldogs. The last Bulldog they transported died in-flight from Hyperventilation. “

“As you are aware your French Bulldog ‘Hugo’ is booked to fly on the 28th of October from London to Sydney, Australia via Bangkok. We have stated your case and Qantas have agreed; only as you already have a booked and paid airway bill; to allow Hugo to travel. He will be the last dog of this breed they will ever transport long-haul. ”

” However, (another word you are just waiting to hear the worst after ) …they will only agree to do this if you sign a Waiver. The Waiver states, if Hugo dies during the journey you will not hold Qantas liable. Gabrielle, you have two options. One is to sign the waiver and risk Hugo dying on the flight or two, leave Hugo in London when you move. Sorry we know this is a very difficult decision but we need your answer now as we have to inform Qantas immediately.’’

WHAT ??? Potentially kill Hugo or leave him in London without me !!! These were my options ??…

Well… I think you know what I decided. But let me tell you this was one of the hardest decisions I’ve ever had to make.

That was all back in 2008 when Hugo was just 6 yrs old, He stayed with me in Australia as my ‘main man’ until he died last year of old age. He was nearly 15 years old,

What would you do given the same situation?

My name is Gabrielle Amies and this is one of the stories of Hugo, Me and PETVIM.