PETVIM | The Rise of the Frenchie
PETVIM is the only all natural, soluble superfood supplement for cats and dogs. The powerful blend of 7 nutrient rich superfoods can help your pet stay healthy, happy and hydrated.
16162
post-template-default,single,single-post,postid-16162,single-format-standard,theme-bridge,et_divi_builder,woocommerce-no-js,ajax_leftright,page_not_loaded,boxed, vertical_menu_transparency vertical_menu_transparency_on,,qode-child-theme-ver-1.0.0,qode-theme-ver-5.7,wpb-js-composer js-comp-ver-4.3.4,vc_responsive,et-pb-theme-bridge child,et-db,et_minified_js,et_minified_css,elementor-default 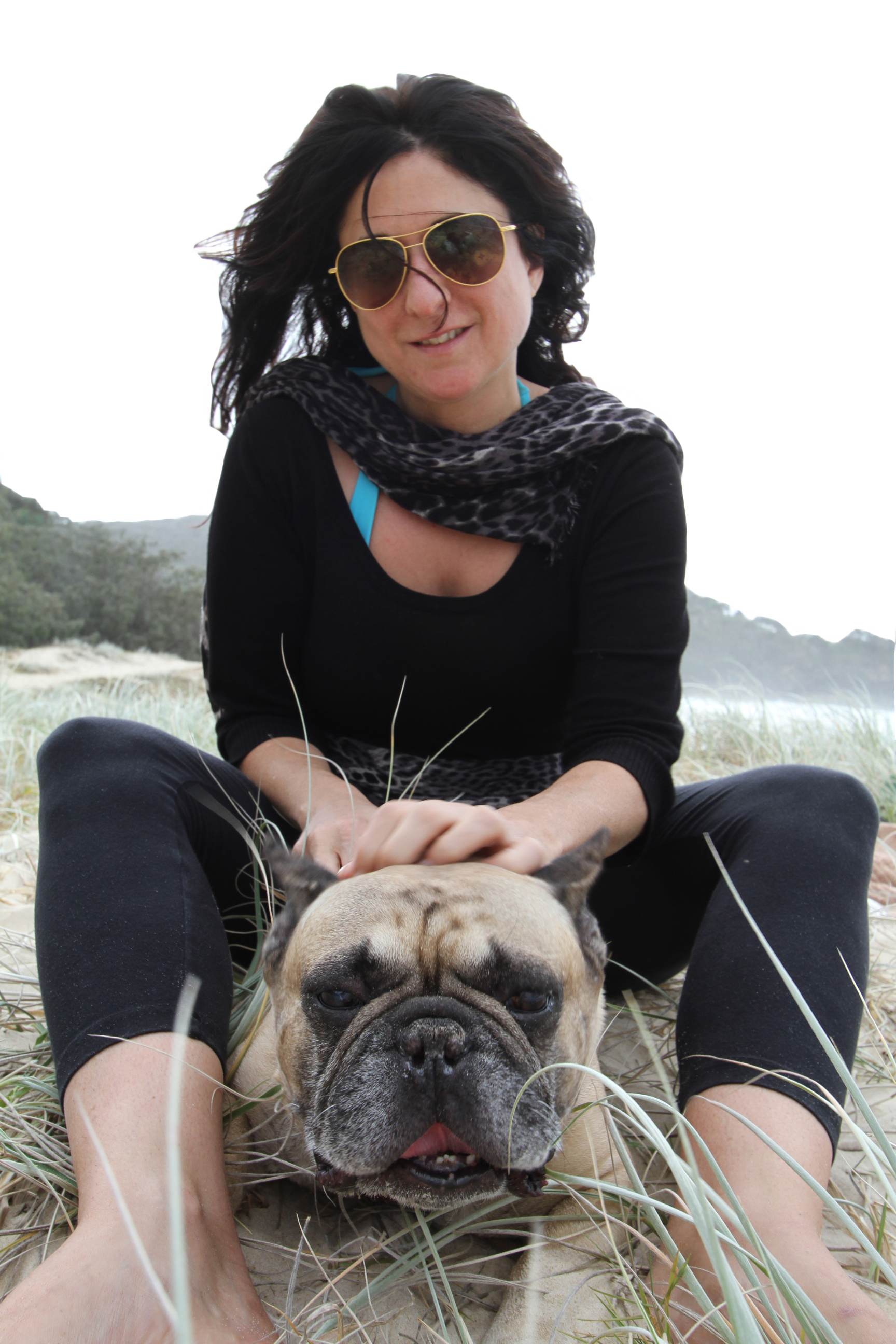 01 Jan The Rise of the Frenchie

French Bulldogs have now become one of the most popular and sort after pets in the world. In Australia demand is very strong with an average Pedigree pup selling for between $6,000 and $8,000, with some breeders even being cheeky enough to ask for a staggering $15,000 per pup!

French Bulldogs are descendants of the English Bulldog and the smaller ones of the breed were inbred enough times to create the smaller and considerably cuter French Bulldog commonly referred to as Frenchies. Frenchies were popular French lapdogs with Parisian woman back in the 1800’s. They rose to fame again around 2010 with celebrities such as Hugh Jackman, Leonardo DiCaprio and David and Victoria Beckham all owning and proudly flaunting their adorable Frenchies to the media.

What most people are unaware of is how easily Frenchies are prone to serious health issues such as dehydration, complications with breathing, eye, hearing and hip problems.

One Frenchie, who back in 2014 was experiencing some of these common health issues, is ‘Brisbane based French Bulldog Hugo’. Remarkably, now at 13 and a half years old Hugo is currently Australia’s oldest living French Bulldog. Hugo was told be euthanized by a local Brisbane Vet nearly 3 years ago and thanks to the love and tenacity of his owner Gabrielle Amies, Hugo is still very much alive and kicking!

Gabrielle Amies invented the only soluble, all natural, vitamin and mineral supplement PETVIM for cats and dogs and has used this formula daily to help keep Hugo alive and healthy. Today he still walks up to 3 kilometers a day and now thanks to the unqiue superfood formula of Petvim is happy, healthy and hydrated

For more on this story and to purchase Petvim visit www.petvim.com